Kristina Leon trained at The Royal Central School of Speech and Drama in London and has worked extensively as an actor in the UK, Greece and in Sweden for over 20 years. She is a founding member of SEST-The Stockholm English Speaking Theatre. As well as acting in film and theatre Kristina frequently works as a voice-over artist for TV, radio, commercials and narrates audio books.

Born in Athens, Kristina spent her childhood in Greece, Sweden and in Kenya. Being immersed in vastly different cultures from a young age led to a longing to explore and to travel. She took drama classes and performed in plays both in Sweden and in Greece and was later inspired by the British acting tradition and longed to train in England. After completing her BA in Acting at the Royal Central she stayed in London (1998-2008) and worked for companies such as The Soho Theatre and Howard Barker's The Wrestling School. She also toured in Athens twice, performing at the National Theatre there.  After having lived in London for 10 years Kristina needed a change and relocated to Stockholm where she co-founded SEST in 2009. With SEST she has acted in and produced Shakespeare, modern plays (both indoors and open-air), taught workshops in schools and coached aspiring acting students. Aside from the theatre, Kristina has acted in drama and comedy for Swedish television as well as radio plays and starred in feature films. 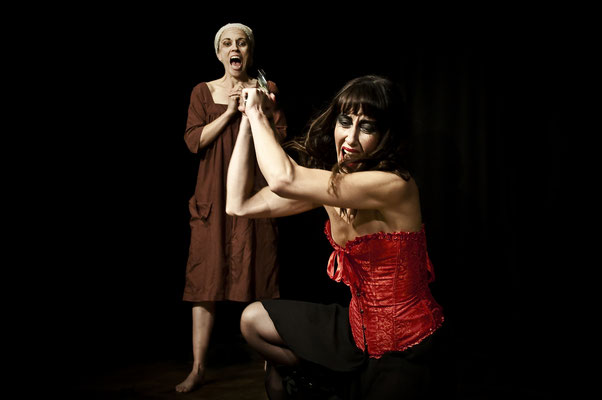 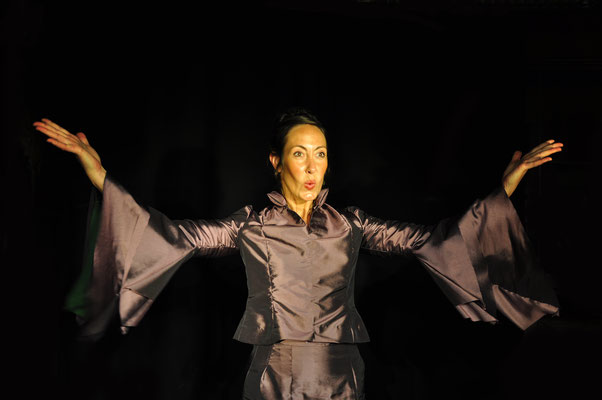 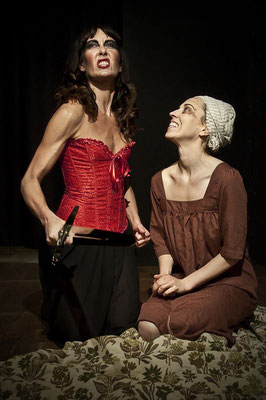 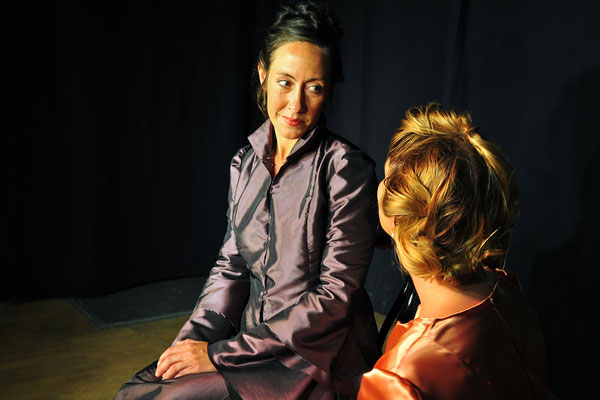 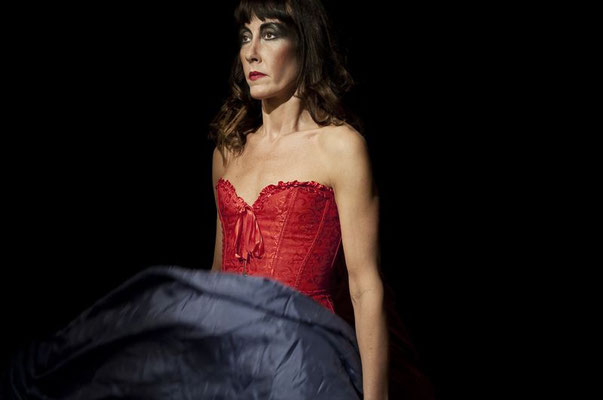 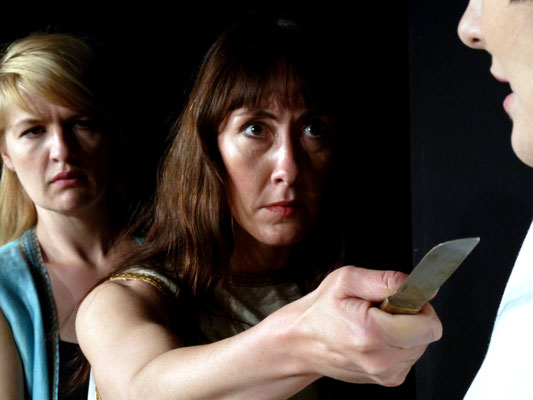 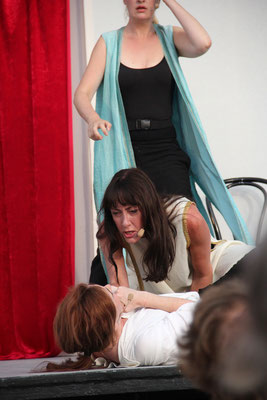 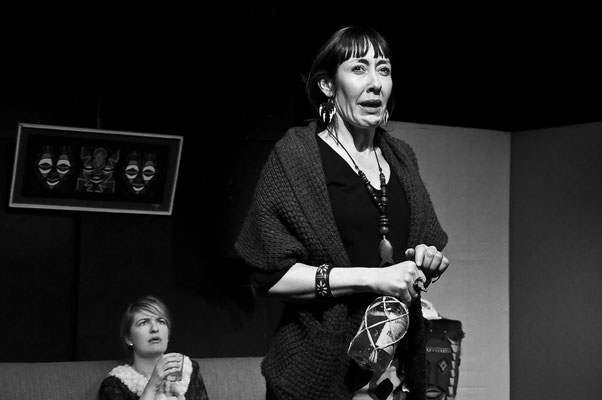 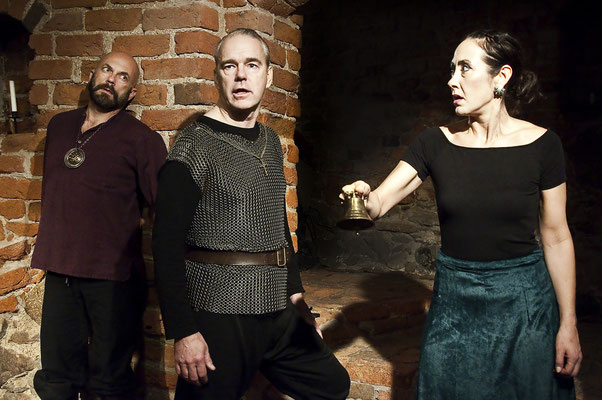 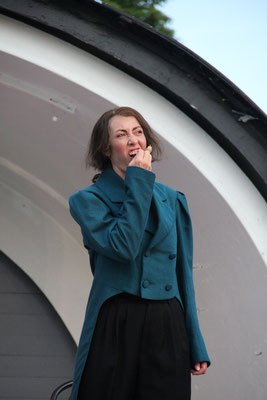 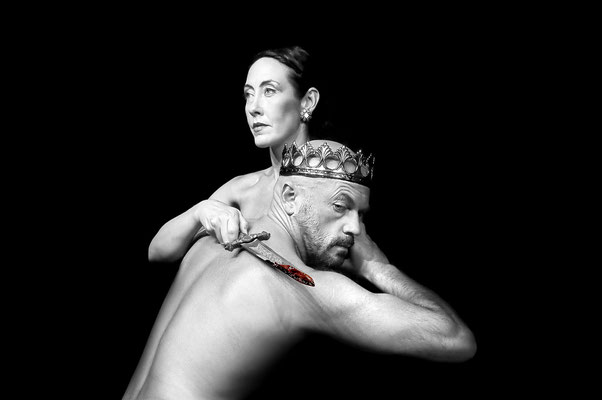 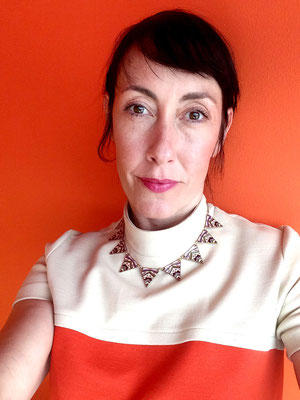 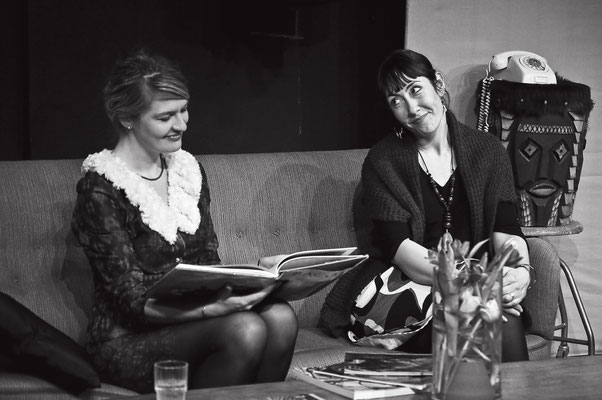 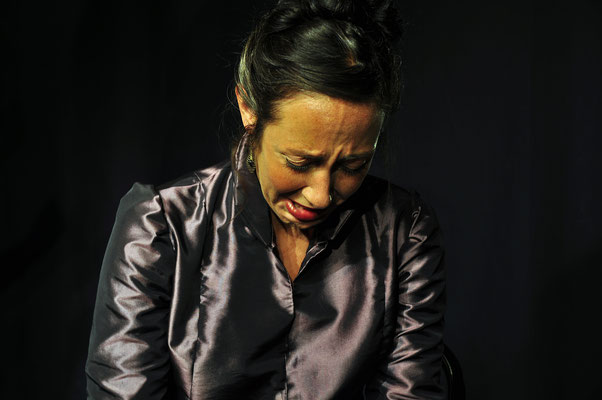 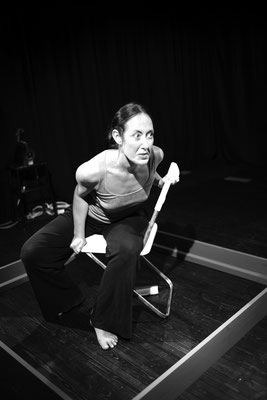 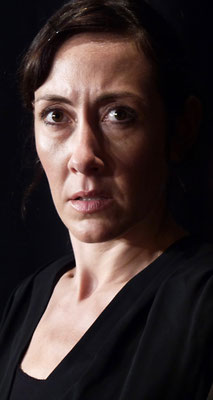 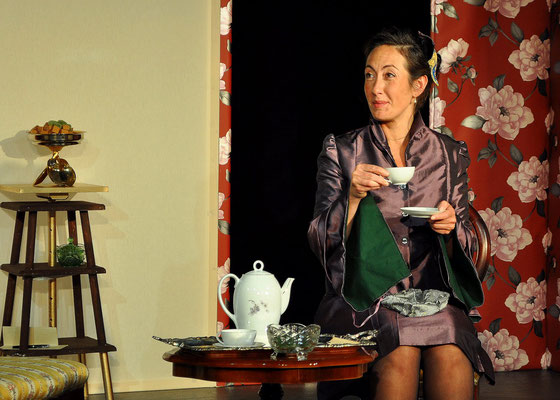